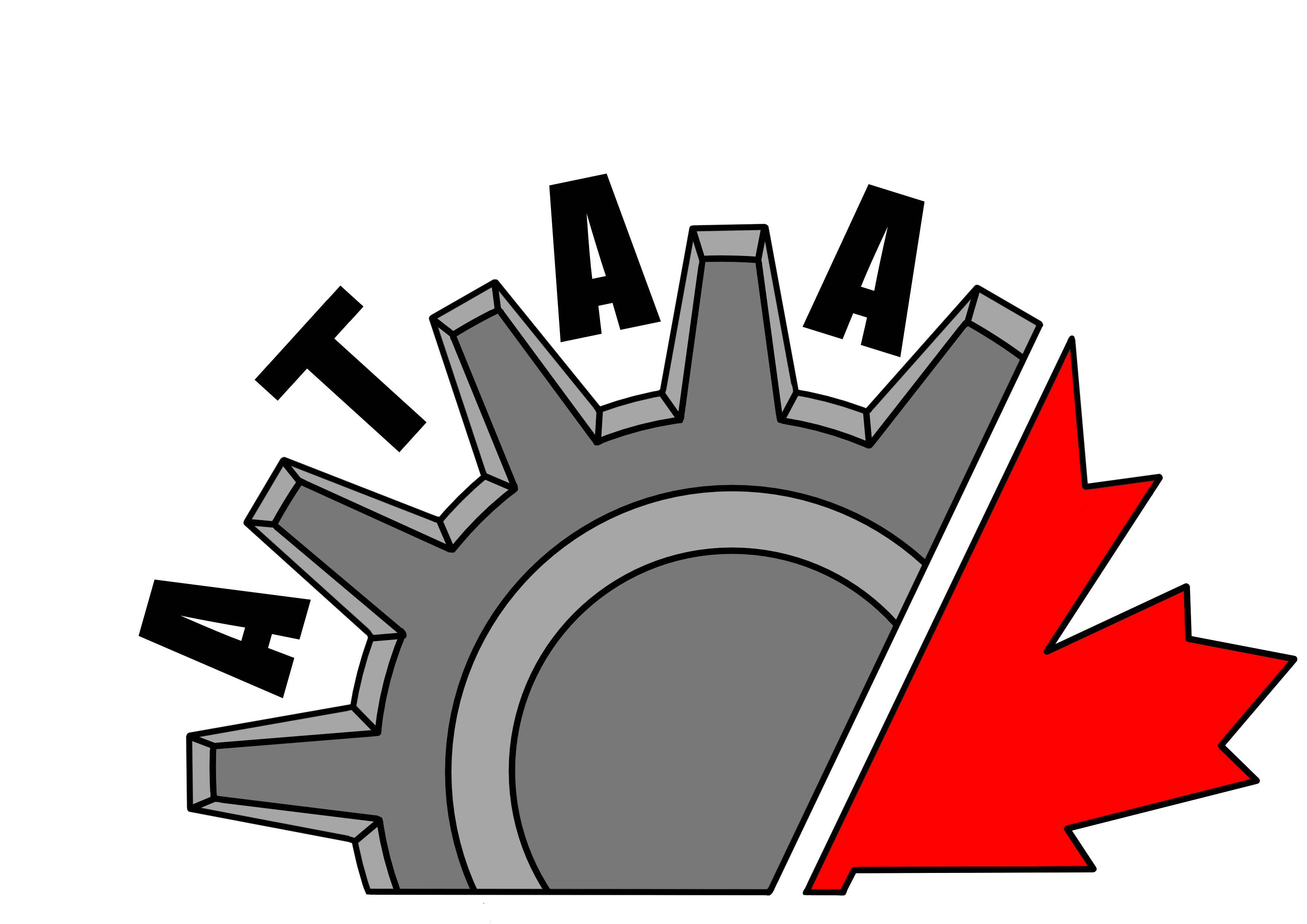 We are Alberta Tech Alliance Association

A non-profit based in Calgary, Alberta that supports STEM education through FIRST robotics programs

The Alberta Tech Alliance Association is a Calgary-based organization that provides STEM opportunities for youth through participation in FIRST Robotics programs. Starting with only one FRC team in 2014, we expanded in 2018 by incorporating a second FRC team to assist in spreading STEM opportunities. With the addition of 3 new FIRST Tech Challenge Teams in 2019, we support the largest number of students participating in FIRST Robotics programs in Western Canada.

Our season was off to a wild start, with almost 70 students in our fantastic build space across 5 robotic teams. Our build season was incredible, from robot construction to automation to organization, and we entered competition season with dedicated students and 5 incredible robots. Our first competitions were massive successes. Our 3 FTC Teams won 3 of the 5 Southern Alberta Qualifiers and all participated in the Final Round of the Provincial Event, culminating in FTC Team 10015 earning the title of Event Winner and a spot at FTC World Champtionship. Our 2 FRC Teams competed in Victoria, BC at the Canadian Pacific Regional against over 30 other teams from Canada, the USA, and New Zealand. Team 5015 participated in the event semifinal rounds against the Event Winners, while Team 4334 won the event's Judges Award.
However, despite these victories and momentum, the season was rapidly halted by the spread of COVID-19. As FIRST prematurely ended the season and cancelled all events, ATAA has closed their buildspace in cooperation with Alberta Health Services. Nevertheless, we will re-open in the future and continue to inspire and empower students with technology and engineering skills once an opportunity to do so safely arrives.

Students on FIRST Robotics Team 4334, Alberta Tech Alliance, strive to actively improve themselves and others by spreading FIRST Robotics ideals and values, both in and out of competition. ATA, founded in 2012, gives students the opportunity to pursue an interest in science, technology, engineering, and math. With a team compliment of determined, committed and skilled members, they each work year round to promote personal and general improvement within their team and others. They strongly believe that competition and a consistent "try-again" attitude is what leads to innovation and further understanding.

Starting in 2009 as a FIRST Lego League Team based in Airdrie, the SWAT Bots progressed through the FIRST series of programs over time, becoming a FIRST Tech Challenge Team in 2012 and a FIRST Robotics Competition Team in 2014 as Team 5015. With a history of success and inspiration, SWAT Bots joined the Alberta Tech Alliance Association in 2018 to expand the reach of their program to even more students. With a competitive drive, they had one of their most succesful competition seasons in 2019. 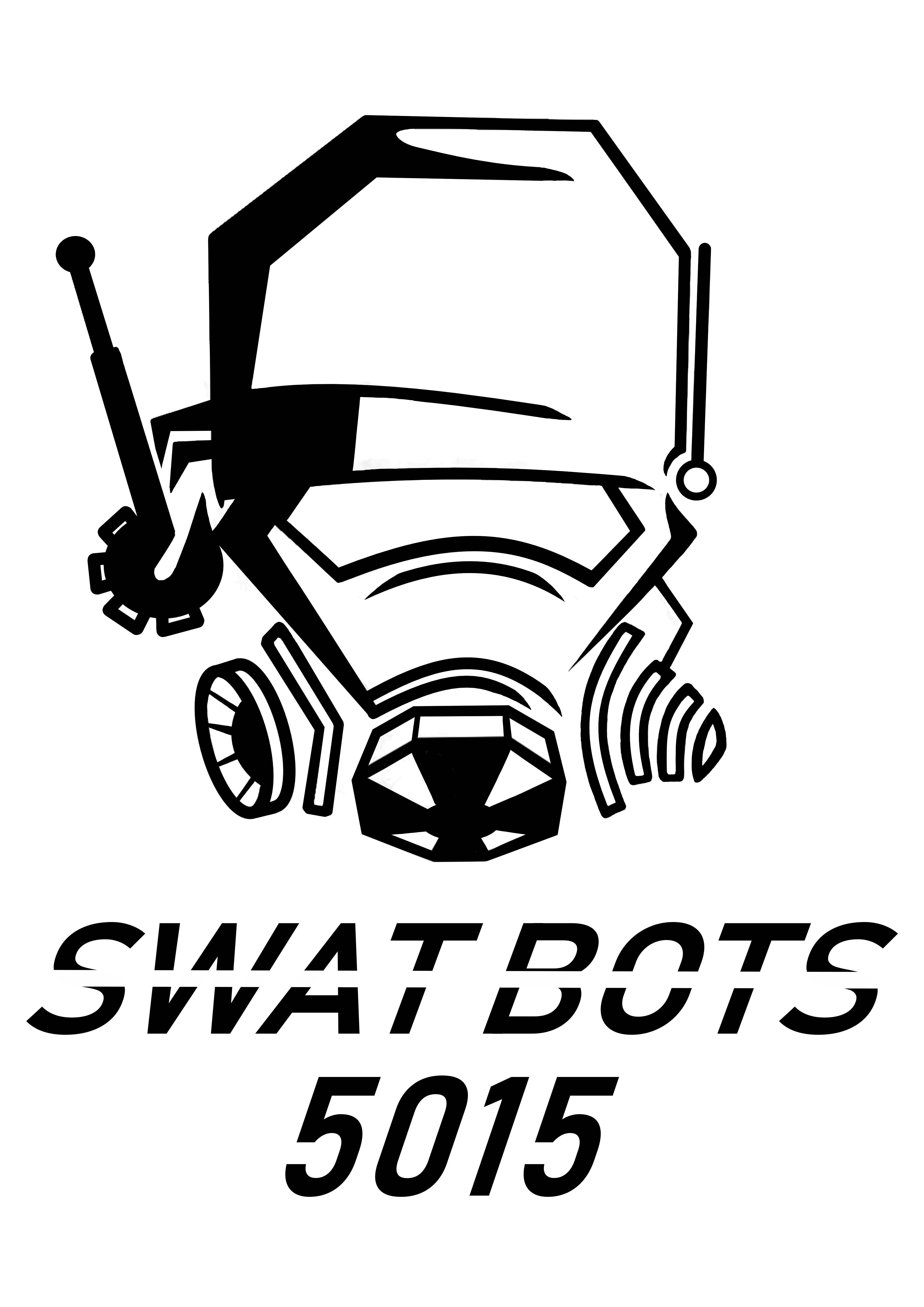 In 2019, the Alberta Tech Alliance Association created 3 FIRST Tech Challenge Teams for younger students in grade 7 to 9. Played on a smaller field with smaller robots, the FIRST Tech Challenge focuses on providing robotics opportunities for younger students than those in the FIRST Robotics Competition program. The three teams, SWAT Bots Red #10015, SWAT Bots Black #16595, and ATA #16596, will attend their first competitions in late November of this year. 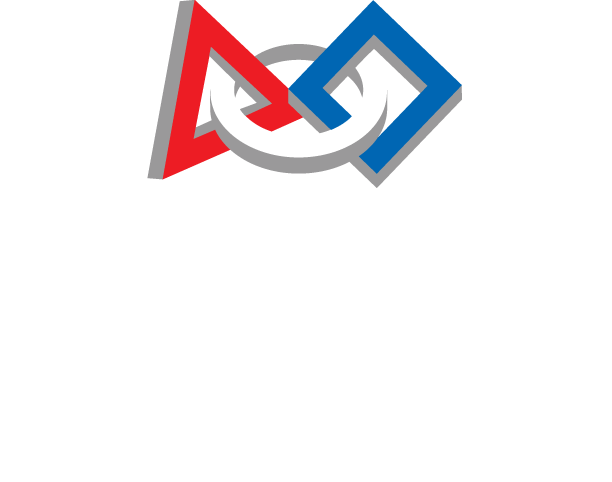 ATAA is grateful for the support of our many amazing sponsors. We would not be where we are today without their generous support. 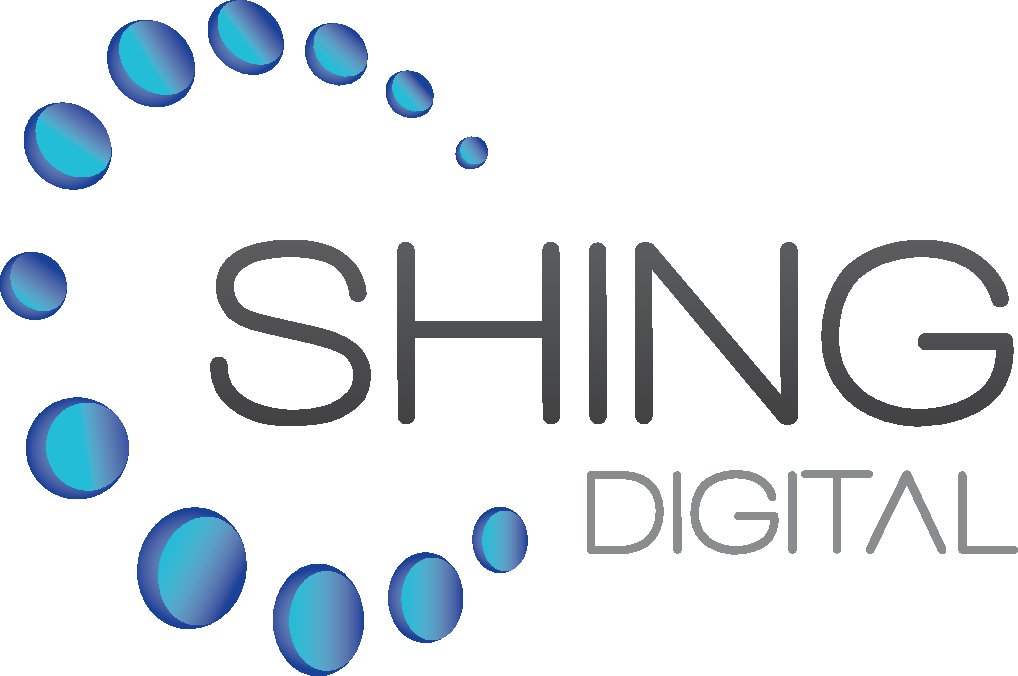 If you have any questions for us or are interested in sponsoring us, feel free to contact us.

Both the SWAT Bots, ATA, and FTC teams are currently full. To be put on a waiting list for the 2019-2020 or the 2020-2021 season, please complete this form. You will be contacted if space becomes available or in September 2020 for registration for next year's season.